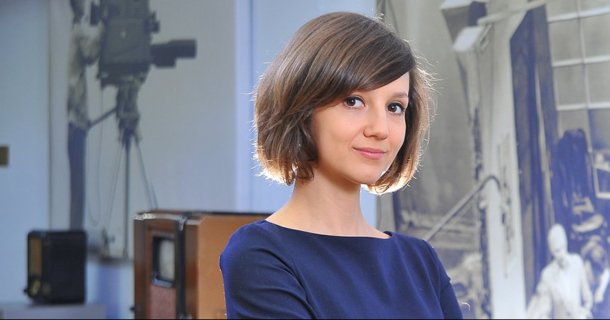 Tetiana covers issues of top corruption and money laundering among business elites in US, Ukraine, and Russia. She is the finalist of Pulitzer Prize for the FinCEN Files investigation series, the project of BuzzFeed News and ICIJ. The investigations revealed the role of international banks in money laundering by corrupted officials, drug dealers, and swindlers as well as the helpless of US government in banning the process. The US Congress officially obliged offshore companies to open the information about beneficiaries as a respond to the investigation. In past tetiana was a journalist of Ukrainian media outlets such as Ukrayinska Pravda and hromadske.ua, TV host and co-author of Expensive MPs media project about Ukrainian parliament. She is also a co-founder of posipaky.info and the author of documentaries about Donbas conflict (Anomal Zone. Pisky) and Crimea occupation (Crimea Without the Choice).