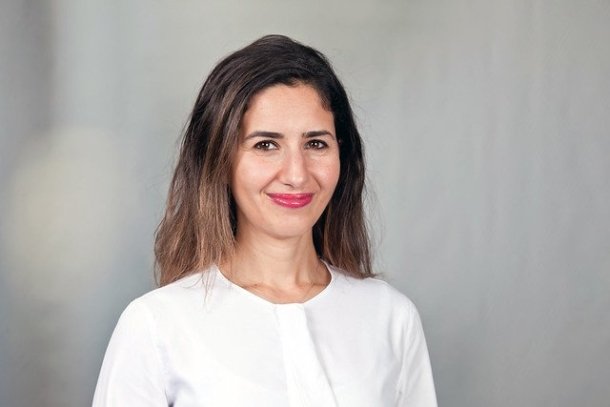 Esra Dogramaci is an independent digital strategist and editor, after several years with international broadcasters including Al Jazeera English and the BBC. She’s been a trainer/session lead and mentor for Facebook India’s video accelerator where she led 5 Indian news organisations through the design thinking process in both having better performance for video on social platforms, as well as employing a methodology for other challenges that stand in the way of organisational and cultural change in the digital landscape. She’s worked on development projects for BBC Media Action, IREX and is currently working with the Thomson Reuters Foundation for organisations on improving their social media and site performance, beginning with deconstructing the fear around data and analytics. She’s also working with CrowdTangle (a Facebook product), on how to better improve their resources to serve an ever expanding global user base and delivering trainings for them. Esra has also been judging for a number of years, including for WAN-IFRA, the European Journalism Centre, NESTA UK and the Sigma awards – reincorporated from the GEN Data Journalism Awards. You’ll find her wherever she can play ice hockey, which is currently Doha, Qatar.