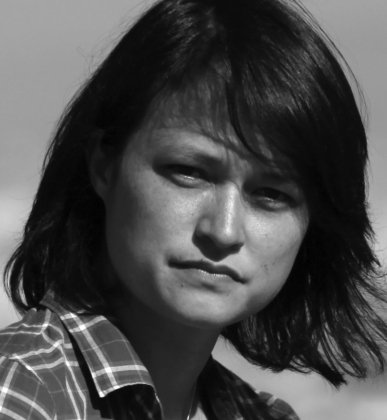 An independent Journalist, artist and documentary filmmaker. In cooperation with the Washington Post, Jennifer created the video series onBeing, which received an Emmy nomination. On Jennifer’s video project “Whitman, Alabama”, the New Yorker’s Jia Tolentino wrote, “deeply, wonderfully jarring, like a hallucination—watching it, I felt as though a puzzle I’d forgotten about was unlocking.” Jennifer says her goal is “to capture and reveal the lovely genuine reality of each person who consents to come in front of my lens. My connection with them facilitates the connection with the viewer.” Jennifer has worked in organizations and on projects recognized for their quality journalism, such as National Public Radio (USA), Salon.com (USA), the Video Journalism Movement (the Netherlands), HBO (USA) and others. Her work received a Knight-Batten Special Distinction Award for Innovation, an Online News Association Award for Innovation, awards from the White House News Photographers Association and recognition from the American Film Institute.