Lviv Media Forum together with donors and partners has been implementing the Emergency Media Support Program during the war since 24th of February.

“In January we created an emergency plan for Ukrainian journalists. We realized that in case of full-scale invasion Lviv would become a shelter for hundreds of media workers and their families. Therefore, we discussed with the main donors the possibility of reallocating resources from current projects to media rescue activities in case of state of war.

Preliminary preparation gave us an opportunity to launch that plan immediately — right after the first news about bombing of Ukrainian cities in the morning of February 24″, — Olga Myrovych, CEO of Lviv Media Forum.

Since the beginning of the Emergency Media Support Program, Lviv Media Forum have been helping newsrooms and journalists 24/7 via both phone and email. Our team has now developed practices which help to select media and journalists for support. Ukrainian independent online media have become a priority for assistance.

As a part of Emergency Media Support Program, Ukrainian editorial boards and journalists can get:

🔸 a place to work in a hub at Lviv with the Internet and charging stations;

Media which meet following criterias can receive assistance from the organization:

🔸 at least 2 years of experience on UA market

🔸 they’re still working or ready to resume their work

🔸 they have a valid reputation in the media circle

🔸 we also take into account our own experience of cooperation with those media in programs and projects of Lviv Media Forum.

To get help send a request to info@lvivmediaforum.com. You have to indicate the subject of the letter: “Emergency Media Support Program: a request from the NAME OF YOUR MEDIA”. You will receive a response within 3 business days. 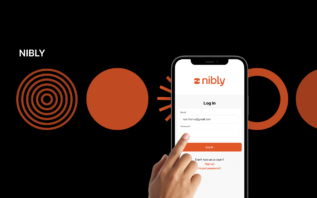 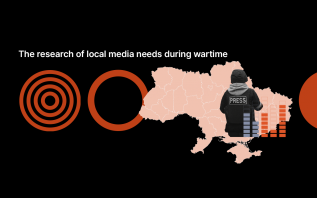 The Research of Local Media Needs During Wartime