2021 FOR LVIV MEDIAFORUM IN NUMBERS AND FACTS

Every year we choose topics to focus on during the next 12 months (or longer). In 2021 our team continued to form a media community and support journalists, as well discovered new areas such as solutions journalism and misinformation resistance.

What else did we achieve and what media we support — 14 facts in detail.

We thank our donors for their support:

We are sure that 2022 will be even more productive! Take care and keep your media healthy. 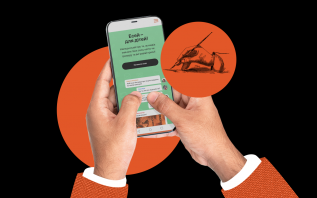 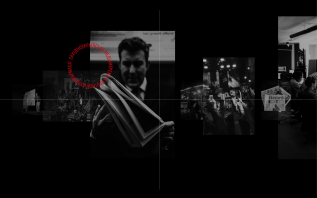