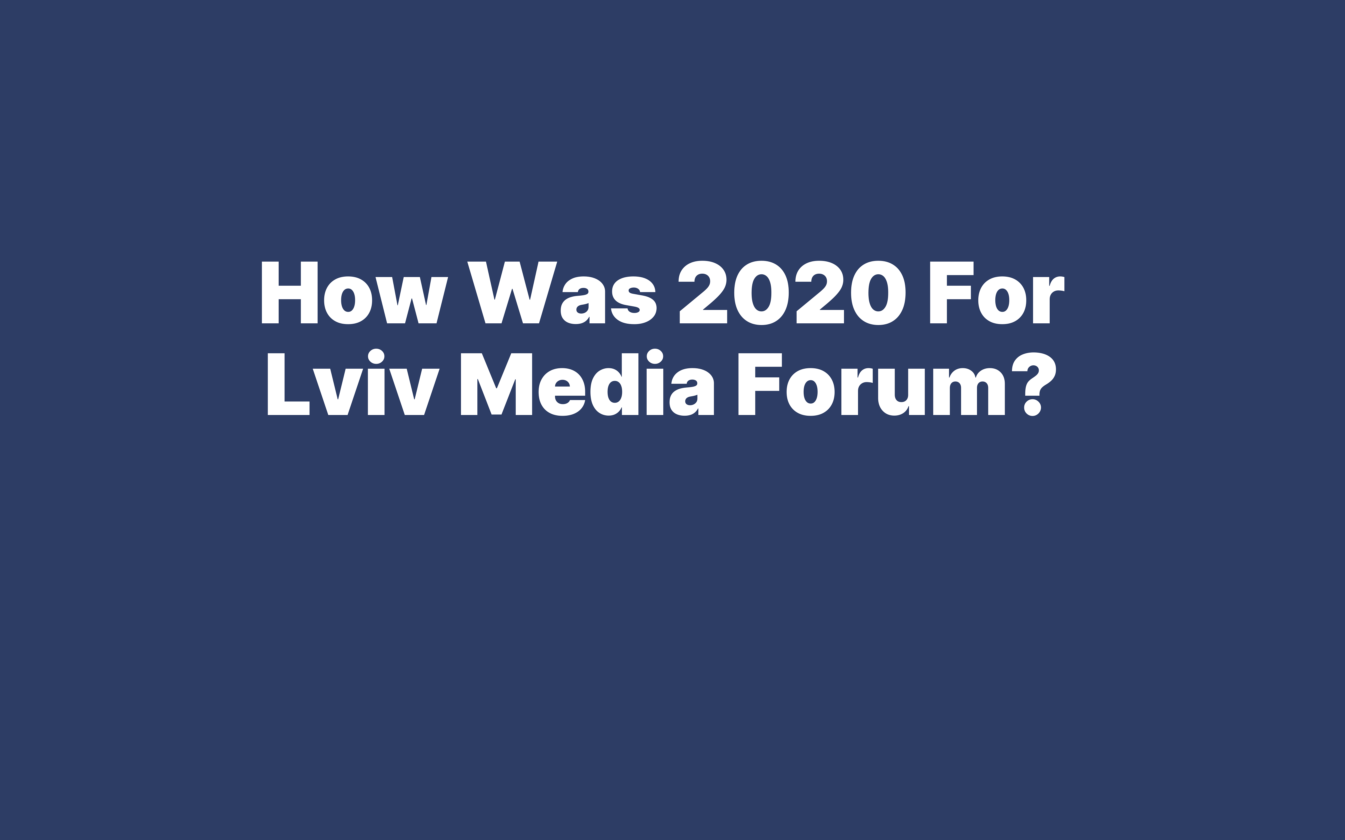 In March, when everything was stopping, we were getting faster. Having canceled LMF 2020, we focused on supporting the media community and implemented 13 projects:

Our team has been continuing working on forming and supporting the community of journalists in different parts of the world, in particular:

p.s. In December, we added tangerines to our chocolate diet – we are aimed at new records in 2021.

Acknowledgments to our donors for the support:

Take care of yourself and healthy media! 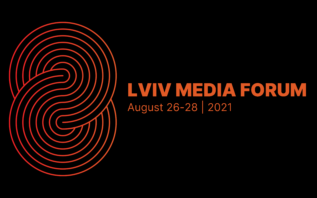 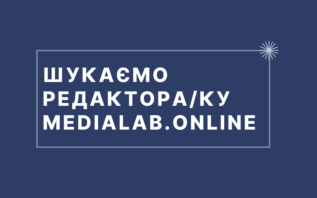