News Desert — this term defines a place where local inhabitants have limited access to news about their community and region.

Each closed local media, each community without its online project, radio or newspaper, becomes a news desert. The bad news is that the further we go, the more places emptied from qualitative local newsrooms appear.

The situation is so profoundly threatening that in May 2021, the US politicians have discussed the idea of including local media into the list of critical social infrastructure; thereby, their support could be considered an investment into the safety and development of communities in particular and society in general.

Of course! The people must understand what happens in their communities. How a kindergarten or a clinic works; who and how decides about the water in the taps; is a nearby factory function safe? Qualitative local news brings people the feeling of control over their lives. Instead, those who lose the sense of control want to get it back. Sometimes such people are manipulated. Sometimes they attack the Capitol.

The rapid development of social media doesn’t solve the problem of news and media absence. Even more: social media complicate the situation. The truth gets mixed with emotions, lies, and rumours – and appears in chats that come in place of qualitative news. Social media are a very comfortable environment for disinformation, fakes, social polarization. Social responsibility is a core norm for a journalist, while nor social media owners neither users feel any responsibility or professional standards obligations.

But let’s come back to media and journalists.

News deserts are just a part of the problem. National media are critical infrastructure elements; they are hubs of social knowledge, dialogue, and decision-making. Qualitative media are the environments that protect and reproduce democracy and freedoms. They gather together agents of change, amplify their voices and precise positions.

Those who are afraid of freedom and responsible citizens know it. They understand that a country with independent media is resistant to dictatorship, its citizens won’t give up their freedoms. That’s why they do their best to destroy independent media outlets: smash newsrooms and repress journalists in Belarus; close newspapers in Hong Kong; kill reporters in Mexico; imprison and torture journalists on Donbas and in Crimea. 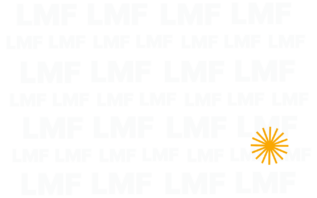 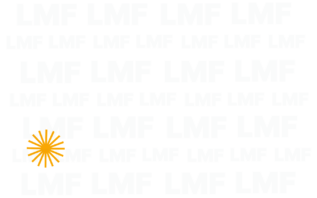