MEDIA EMERGENCY FUND: who will receive grants for quarantine content?

MEDIA EMERGENCY FUND: who will receive grants for quarantine content?

The Lviv Media Forum has completed the selection of competitive applications for the Media Emergency Fund program. As a result, the organization will provide financial support to 12 regional media that have received the highest score due to peer review:

By and large, 107 applications from almost all regions of the country were received to participate in the project.

Lviv Media Forum is working on extending the program and hopes to announce the additional selection in the nearest future.

Due to the project, media outlets will create a series of 4-8 journalistic materials in the area of Solutions journalism, aimed at increasing public solidarity and activity. In total, the winners have to publish 80 articles.

The Media Emergency Fund project is supported by the Czech Embassy in Ukraine. The media community – donors, NGOs, and foundations, are invited to join the support of #MediaHuman by writing to info@lvivmediaforum.com. 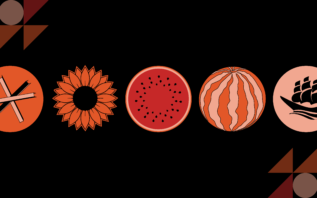